What Happens to Your Pelvic Floor After Childbirth

The female pelvic system is a complex network of muscles and nerves, so it’s hardly surprising that giving birth can have lasting effects on the body. Luckily, as the field of urogynecology grows, doctors are better able to understand just how the pelvic system is impacted by pregnancy and childbirth, and how to help women who have sustained injuries as a result.

Here are several important things to know about childbirth injury, their causes, their symptoms, and how they can be treated.

Vaginal deliveries can result in damage to key muscles.

The levator ani muscle serves two major functions in the female body: supporting the vagina and pelvic organs and maintaining urinary and bowel continence. As a woman enters her third trimester and prepares for birth, these muscles become strained to support the baby’s growth and delivery. More than 30% of women who give birth vaginally will experience pelvic trauma that causes damage to this muscle group.

The levator ani is also responsible for supporting pelvic organs, so if those muscles and nerves are damaged, the uterus and vaginal walls may begin to collapse into the vaginal canal. According to the Women’s Health Foundation, there are quite a few risk factors that can also increase the likelihood of levator ani damage, such as:

Emptying disorders are also a common result of childbirth and pelvic injury.

Since the muscles that are responsible for controlling bladder and bowel urges can be damaged by pregnancy, women are likely to experience incontinence after giving birth. One study in Oregon found that 1 in 4 women experience involuntary passage of gas and bowel leakage within six months of childbirth. In addition, urinary incontinence can start during the third trimester and persist for months. If you or a loved one has experienced involuntary bowel leakage or urinary incontinence for more than three to six months after giving birth, it might be time to see a doctor and evaluate treatments, such as physical therapy or surgery.

Most postpartum symptoms resolve themselves.

According to the Women’s Health Foundation, 70% of U.S. women who’ve just given birth find that certain symptoms of childbirth (like urinary incontinence and accidental bowel leakage) go away after a few months.

Physical therapy and pelvic floor exercise are crucial to preventing — and healing from — injury.

Pelvic floor exercises during and after pregnancy and physical therapy can help mitigate the stress that pregnancy and delivery places on the body. In one study, women who received pelvic floor therapy during their third trimester and after giving birth were less likely to report urinary incontinence. Doctors universally agree that Kegel exercises are vital to keep the pelvic floor muscles strong during and after pregnancy, and more comprehensive treatment can be given by a physical therapist.

Every year, nearly 400,000 women in the U.S. undergo surgery for urinary incontinence or pelvic organ prolapse. It’s important to follow up with your doctors after the birth to assess any damages done to the pelvic floor and surrounding muscles. It might be necessary to seek corrective surgery to ensure that your body recovers from the strain of pregnancy and birth.

Dr. Ryan Stratford is board-certified in Female Pelvic Medicine and Reconstructive Surgery (FPMRS) as well as Obstetrics and Gynecology (Ob/Gyn) with a wealth of clinical and research experience. 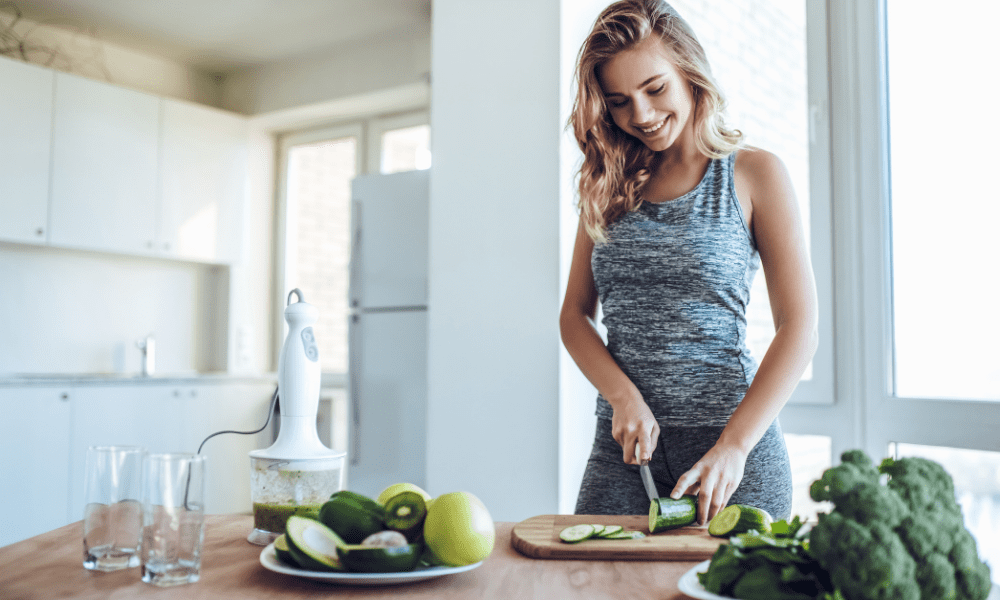 When we have difficulty evacuating our body’s compensatory strategy is often to strain. This places a lot of undue stress on your pelvic floor, often leading to injury and/or prolapse. 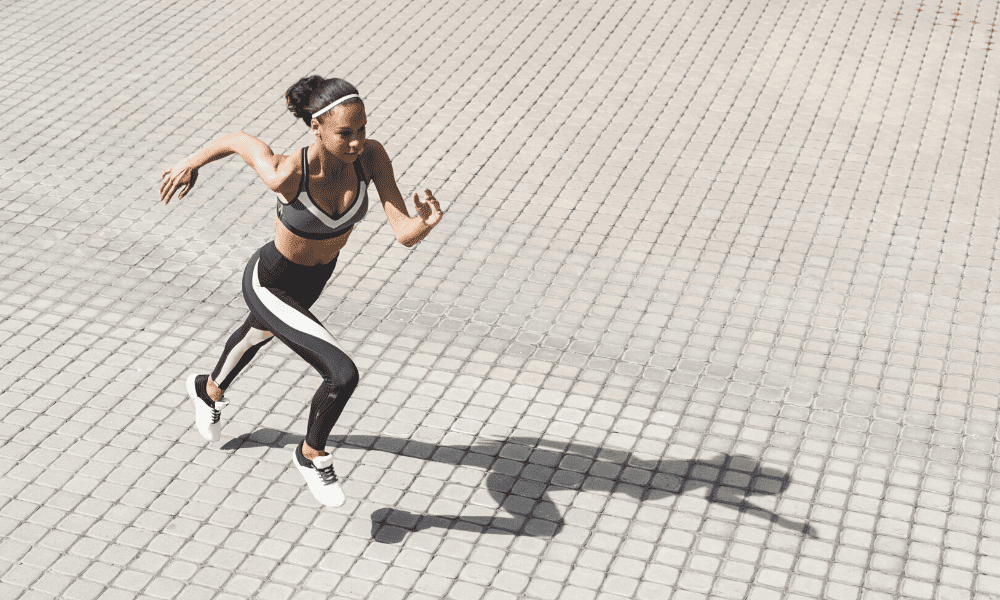 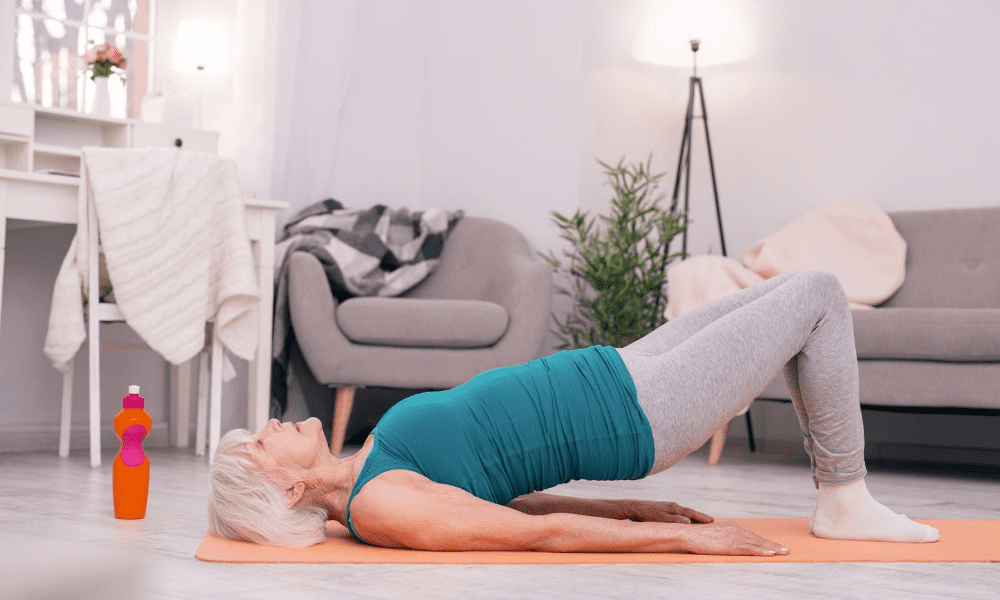 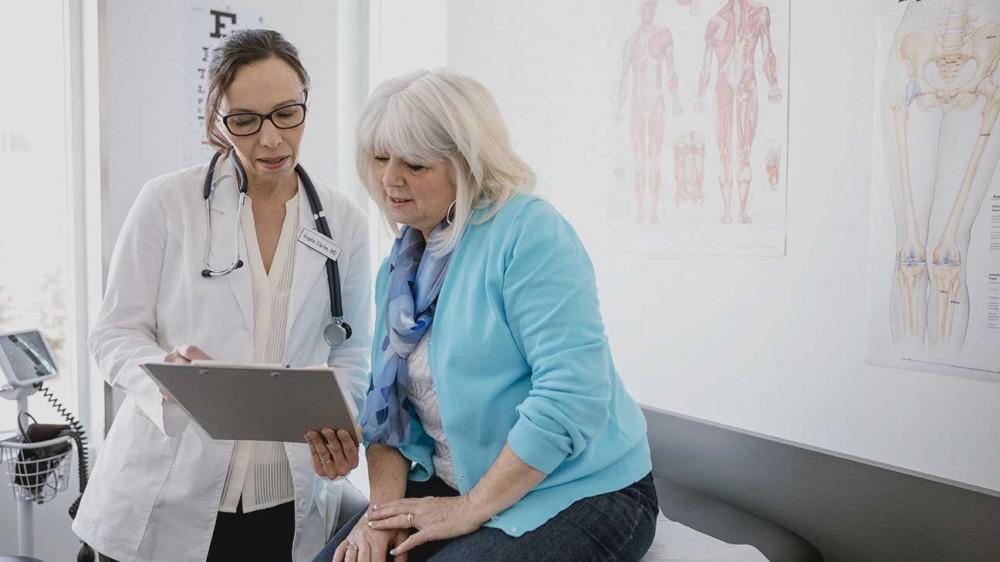 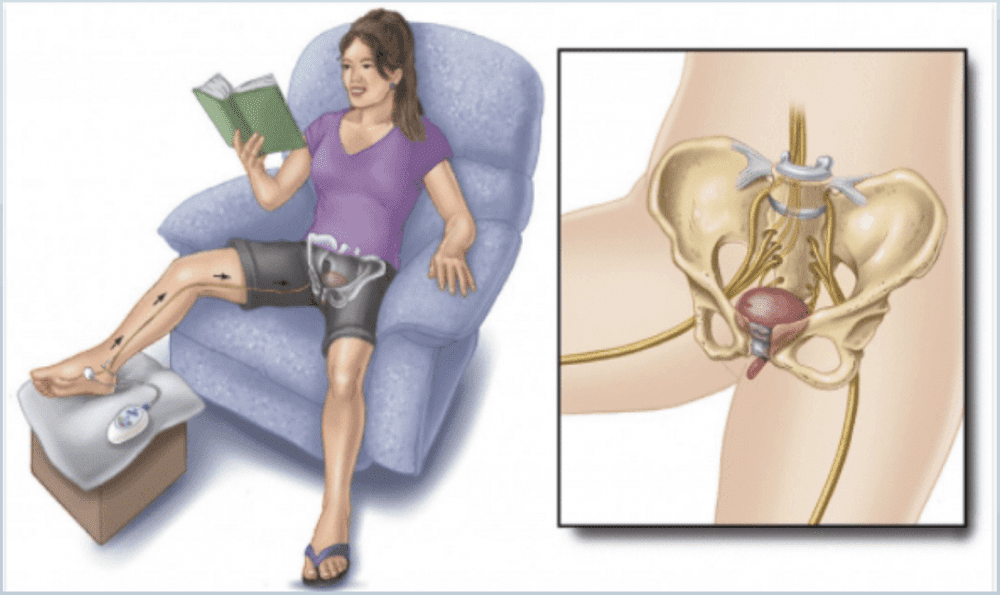 Percutaneous Tibial Nerve Stimulation (PTNS): What You Need To Know 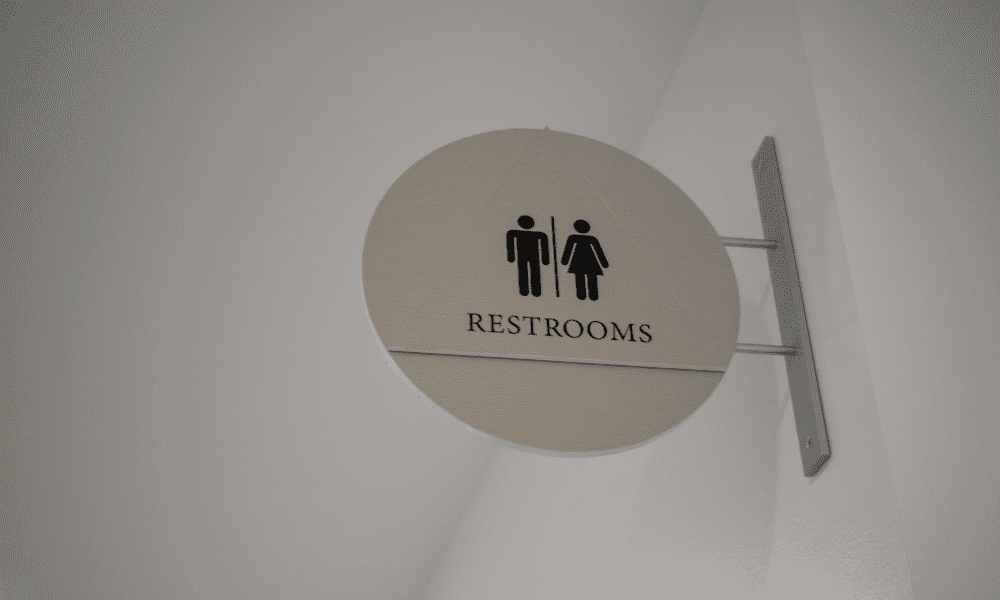 Is your daily schedule controlled by your bladder? Do you know where every single bathroom is within a 20-mile radius of your home? If you answered yes to either of these questions, you may have symptoms of overactive bladder (OAB).

Connect with us on social media!